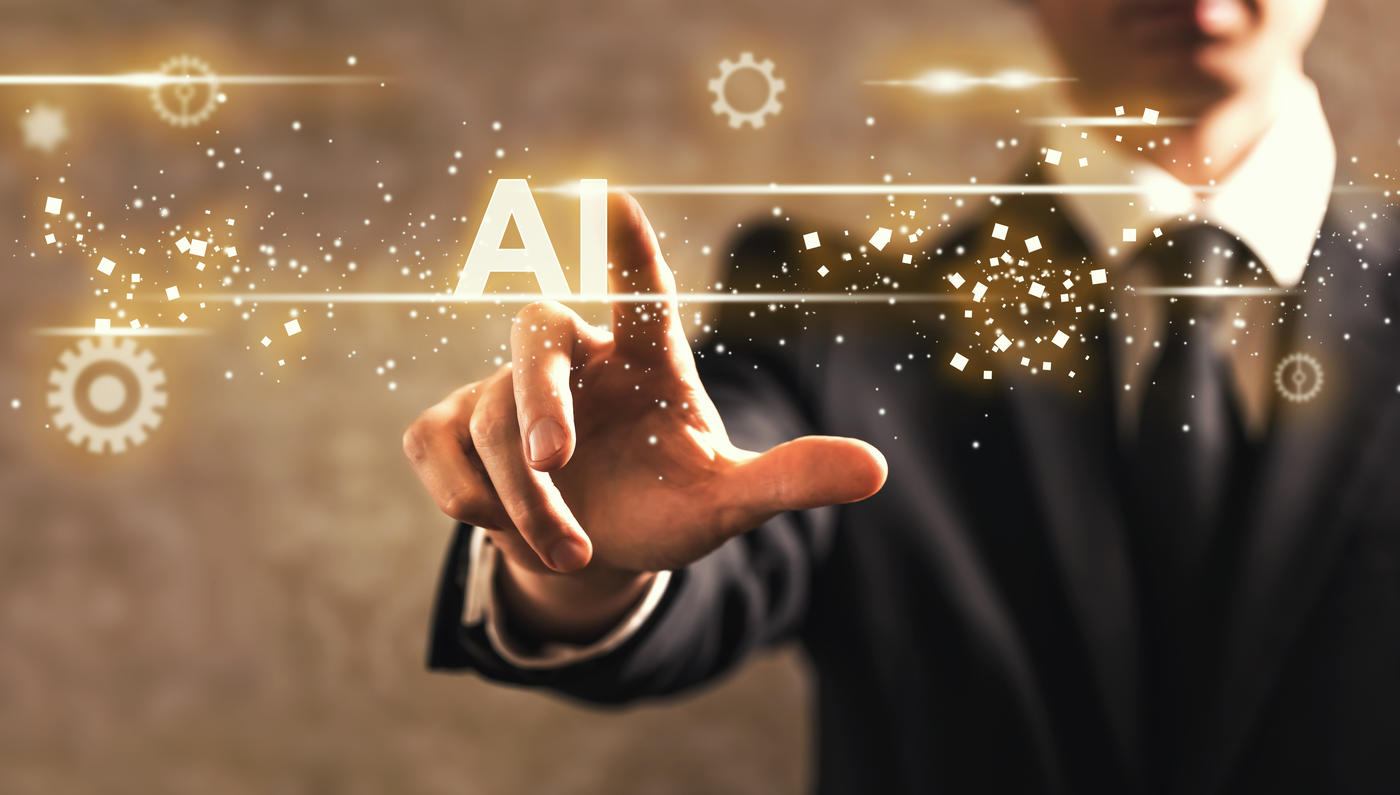 Throughout recent decades, the role of artificial intelligence (AI) in the modern world and the lives of its inhabitants has increased drastically. From advancements in cybersecurity and military technologies to AI-driven greenhouses and algorithms that help health-care workers develop better treatments, AI has made its way into nearly every sector of society.

The future of AI innovation and its influence on society will only continue to grow. It is with this in mind that the U.S. Patent and Trademark Office (USPTO), Office of the Chief Economist released a new report, titled Inventing AI: Tracing the diffusion of artificial intelligence with U.S. patents. This report details research conducted by USPTO in which a machine-learning AI algorithm was used to determine the volume, nature, and evolution of AI and its component technologies as contained in U.S. patents from 1976 through 2018.

A main goal of USPTO’s research was to measure the technology diffusion of AI with patent data. Technology diffusion is the process by which a technology is adopted by inventors, organizations, and other innovators as it spreads across different markets. In this report, USPTO details the methods it developed to identify the scope of such diffusion as it relates to AI and its component technologies.

Patent data are extremely useful for such an analysis as they can give direct insight into the spread and adaptation of a technology or method. When a new, powerful innovation or technology such as AI is created, the speed at which it is adopted by inventors and organizations alike can partially be seen by the increase in patent applications filed and granted with reference to said technology. Figure 1 shows the growth of AI-related patents as a percentage of all U.S. patents by year. In the figure we can see a dramatic increase in AI patents, from less than 5% in 1980 to greater than 20% in 2018—a truly staggering growth in just under 40 years.

In addition to the number of patents filed, patent data are useful in this research because each patent document contains detailed information and metadata. The person or organization that filed the patent, the technological classification of said patent, the location the patent was filed in, and so forth can all be found in one document.

The role of AI moving forward will be determined by the willingness and ability of inventors to continue working with and innovating on the technologies of today. Although we cannot know for sure just how much of an impact AI will have on our future, research into the scope and diffusion of its technologies can give us a glimpse of what is to come.

More information on the diffusion of AI as well as the AI method used to identify AI patents is available in the USPTO report.