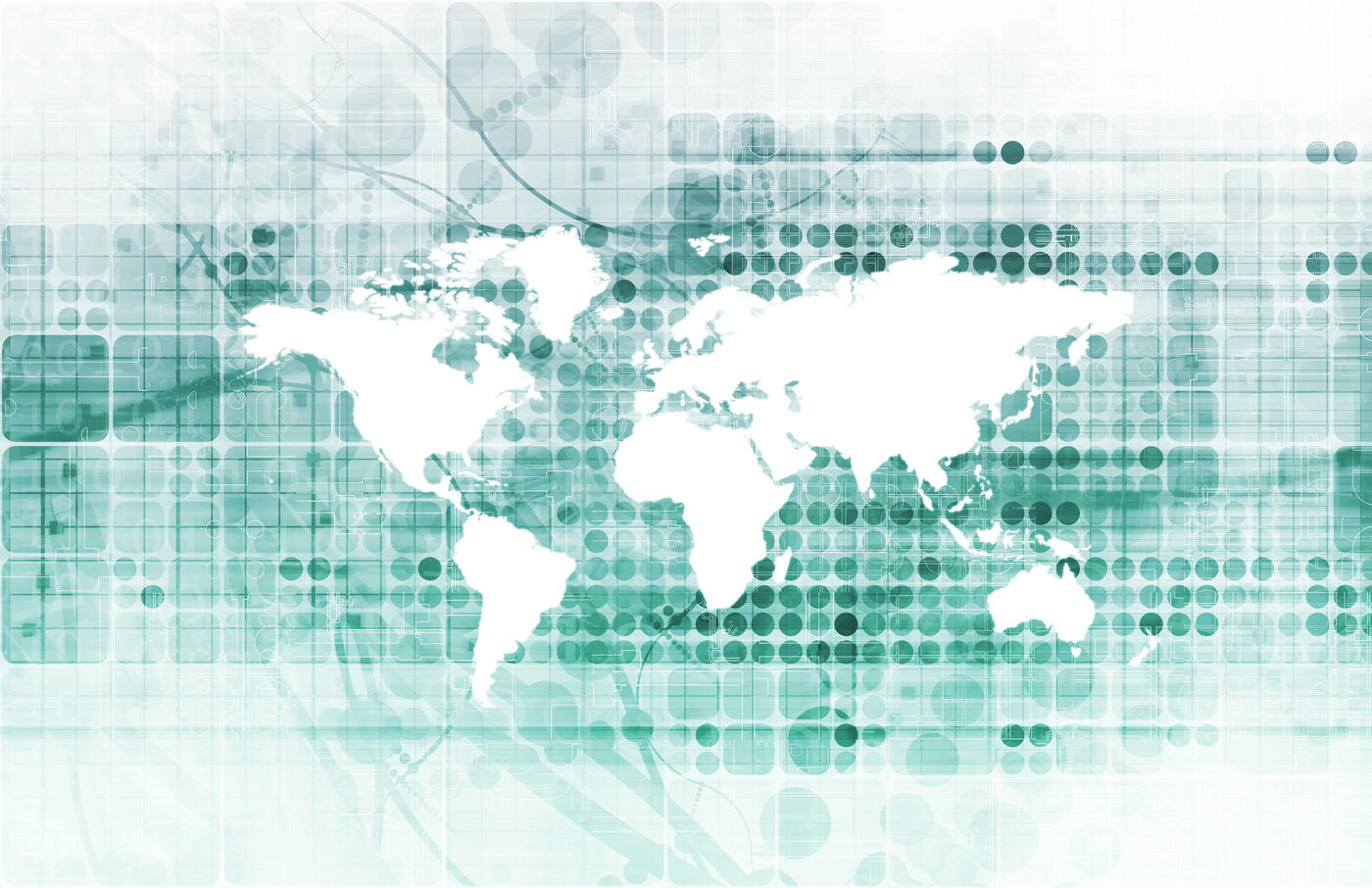 At the end of August, PatentsView and the United States Patent and Trademark Office (USPTO) convened a group of 10 researchers, developers, and analysts to discuss the best and newest practices in identifying inventor demographics, including the use of gender and race. The event was structured as an all-day symposium with seven individual presentations and a three-person panel conversation on the social and economic implications of advancing our understanding of inventor demographics.

Recordings from each session of the symposium are now available online.

Quite simply, greater diversity and participation among inventors fuels more innovation and improves economic welfare. However, the current data suggest many people, particularly from diverse communities, are not represented among inventors. This means that challenges exist at various points along the pathway from inspiration, to inventor, to innovator and entrepreneur. Learning about who is and is not  participating as inventors and why is a critical step toward ensuring that all people can contribute equally to the innovation landscape and improve economic outcomes at both a personal and societal level.

Unfortunately, the research into identifying and addressing such gaps is still in its infancy. One of the largest barriers is the lack of information about the demographics of inventors who apply for and ultimately receive patents.

Researchers have been using several methods and practices to shed light on inventor demographics when that information is not self-reported — the main processes are disambiguation and attribution.

Each of these different processes has its own strengths and weaknesses. Speakers at the Advancing Research on Inventor Demographics Symposium, held on August 26, 2022, discussed the societal consequences of inequities in innovation. They also provided an in-depth discussion of the methods used to identify an inventor’s gender, race, ethnicity, and country of origin when that information is not reported in publicly available datasets.

The symposium brought together economists, computer scientists, and others to discuss research methods, applied examples, and new ideas. The experts included: