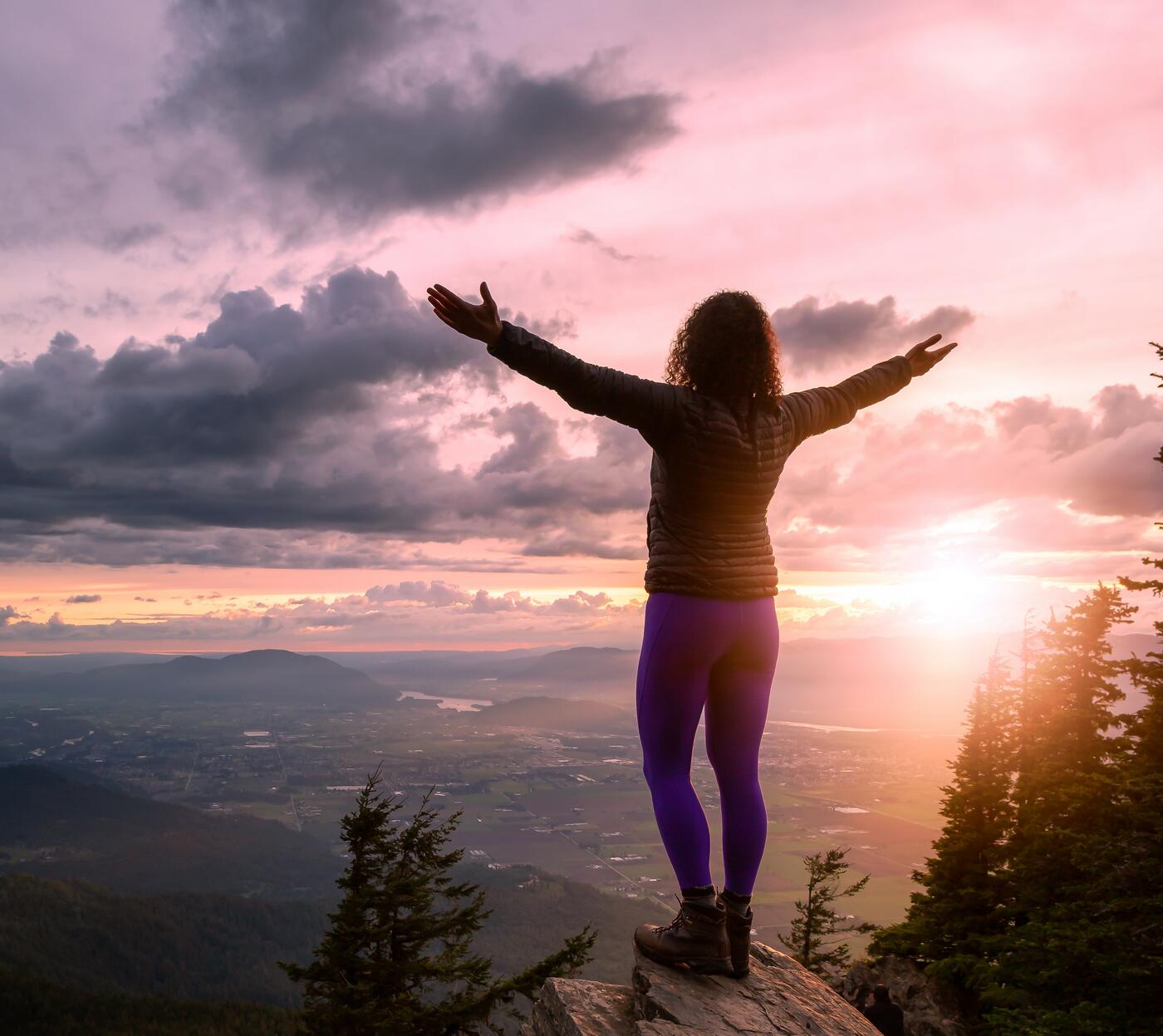 Who are the creative thinkers behind the latest innovations?

Patenting is an evolving and informative phenomenon. Patenting rates are subject to the ebbs and flows of the financial economy, the devastation of natural disasters, and changes in the labor force (think World Wars and women leaving the home for the workplace). Research on patents, their inventors and owners is expansive and covers the entire world because, beyond what is being created and imagined, patenting has as much to do with the circumstances inventors face as it does with ingenuity.

We know of some classic examples, those famous around the world for their inventions that changed our daily lives and possibly the trajectory of humankind. After all, where would we be without the electricity (thank you, Alessandro Volta, Italy) that allows us to work day and night in the name of productivity? Veiled Marxism and broad brushstrokes aside, the subsequent inventions that harnessed the power of Volta’s discovery (Thomas Edison, USA and Joseph Swan, UK) expanded the number of hours in the day that people were able to be awake, active, and creating – a history-altering impact on civilization in pursuit of industrialization. The American inventor Thomas Edison had over one thousand patents in his name and spent much of his later life inventing fulltime in laboratories with other American inventors of the period including the division-of-labor transformer, Henry Ford. During these prolific years in Edison’s life, his home and children were tended by his first wife, Mary (married in 1871 until her death in 1884), and second wife, Mina (married in 1886).

Since 1790, the year U.S. law changed to allow women to own intellectual property, only twenty women had patents under their names in the United States patenting office by 1840 (source). Over the next century and a half, women inventor rates steadily increased, accelerated by their movement out of traditional home-related tasks and into higher education systems and workplaces. One such inventor, Grace Hopper (1906-1992), was the first woman to graduate from Yale University with a PhD in Mathematics (1934) and in the 1950s she created the computer language COBOL, Common Business-Oriented Language. Hopper’s COBOL is still used today in business, administration, and finance operations for companies and governments. Hopper did not own a patent on COBOL as it was created before computer software technology was a patentable field of invention, another tribute to the changes in the U.S. patenting system. From the single patent filed by a woman inventor in 1804 to the thousands of women inventors in the U.S. patent system today, something massive has changed. In no small part, that massive change reflects a shift in the culture of the United States and beyond.

We know from gender attribution algorithms used by researchers around the world that patenting rates are still not at parity (equal proportions) between men- and women-inventors despite the percentages of men and women being roughly equal in the world. Perhaps the patenting “playing field” is still leveling out after hundreds of years of differential opportunities, or perhaps there are new barriers to inventing today that prohibit some groups of people from creating at full “Edisonian capacity.”

Entering this new millennium, patenting researchers are delving into the who of inventorship more than ever in the hopes of unlocking and supporting the next wave of innovation worldwide. Here at PatentsView, our team of developers, data scientists, and social science researchers are working together to bring the latest breakthroughs in disambiguation and attribution science to the public. After a summertime of doubling down on disambiguation algorithms and amping up on gender attribution efforts with our partners, PatentsView is closer than ever to the latest information on who is inventing.

Part of the PatentsView mission is to deliver the best data we can as efficiently as we can. In this spirit, we are redesigning the application programming interface (API) to our database. The goal of the redesign is to allow for faster query results and a simplified querying mechanism. For more information on the API redesign, please visit this link.

Want to explore gender data further? You can access our latest gender attribution data in the inventor table under bulk data downloads. Reference the data dictionary to see the variables we have for use in the inventor table. To investigate where inventors are patenting from, use the Query Builder tool or write script to chat with the API for the “last known location” field. What are you investigating with the help of PatentsView data this season? We’d love to know.